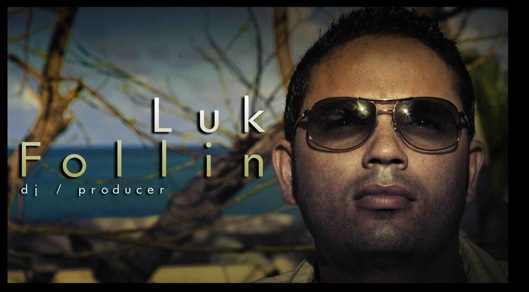 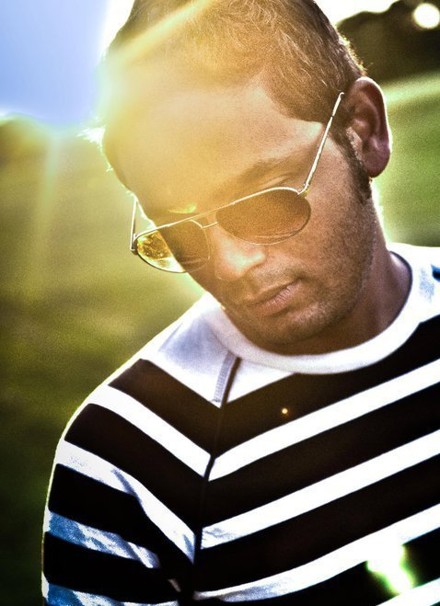 Please, register (it is quick!) or login to see contact information.
Send message →

With the power of the music...

From his first contacts with the music (1993), Luk Follin was attracted by the sounds of the House Music. Initiating as many others, as a simple music lover, collecting albums of those years and that way he was perfecting his sense for the electronic music.

In the year 2000, Luk Follin decides to give his first step as dj and acquire a couple of Mk1 Technics Turntables, it enters him in what was a total new experience, the search of the good LP discs and transmit his energy to the dance floors. In that moment Luk Follin was following the sound of House music producers as Lexicon Avenue, G-pal, Loudeast, PQM, Mathew Dekay, this without stopping appreciating other trends inside the house music. Already for the year 2002, Luk Follin was giving his first steps as Dj in the local scene of Santo Domingo, Dominican Republic. Luk follin had the opportunity to expose his music in what was the First club and cradle of the movement of electronic music in the Dominican Republic, Abacus Club. In the middle of the year 2002 Luk Follin initiates what was his first weekly residence in "El Cielo" (Mangu, Punta Cana). For 2 years he had the opportunity to develop as artist and to share cabin with several influential artists of the international scene at the time, artists like Dimas (D-Formation, Beatfreak Spain), Luca Ricci (Stereo, Italy), Simon and shaker (Beatfreak, Spain), Richie Zantana (Stereo, NY), Pete Tha Zouk (Stereo, Portugal), Paul Daely (Rice, Boston) and many others… in the 2003 Luk Follin was starting to produce his own songs and remixes. At the end of the year 2004, Luk Follin decides to prove another house music scene , changing to Dortmund, Germany, where he was resident of the Liquid Lounge. From this experience Luk Follin could define his musical current line influenced by artists as Jamie Lewis, Quentin Harris, Dennis Ferrer, Jask, Dj Pippi, Alix Alvares, Frankie Feliciano…

Luk Follin Says " Definitively the underground movement gave a draft that many artists did not achieve to understand ", In this period in Germany, Luk Follin manage to develop as producer of house music, sharing Studio with several German producers, as Dj on having appeared in different Venues in several zones of Germany. At the beginning of the year 2008, Luk Follin decides to return to his roots in The Dominican Republic, where since then he was the resident of Soles Bar (Bavaro, Punta Cana) till 2011, at the moment Luk follin is the resident of Gabi Beach, he regularly appear in many different venues of the Punta Cana Coast and Santo Domingo City as well. Other big step for luk’s carrier was to become resident of a radio show at PROTON RADIO, EDGE CITY and We must Radio Show, Argentina.

Hi is producing with a very close circle of artist from all around the world and for few labels … He has the #1, #4 and #6 position on sales of BigRoom Records, all around the globe (Nov.2011).

At the moment Luk Follin is working on his personal project “Dr Soleado” focused on creating the nightlife scene with an actualized international projection of Punta Cana Area.